LAST WEEK, IT WAS WELL PAST DINNER and I was on my way home when I decided to pop into Queen Street New World (proudly 100% New Zealand owned and operated). I was hungry and I needed a proper meal, so I went straight to the sour assorted Pick ‘n Mix. As I wandered around the supermarket looking for actual food, not for the first time in my life, I reached into the bag of Pick ‘n Mix to have a cheeky taste test. Unfortunately, for the first time in my life, a security guard built like an All Black forward saw me.
“You’re not allowed to eat the Pick ‘n Mix.”
“Oh. Okay. No worries,” I stammered.
Dropping the two sour worms back into their worm bag of soury goodness, I went straight to the checkout and then stumbled out onto Queen Street like I’d just stumbled out of a nightclub at 5am. 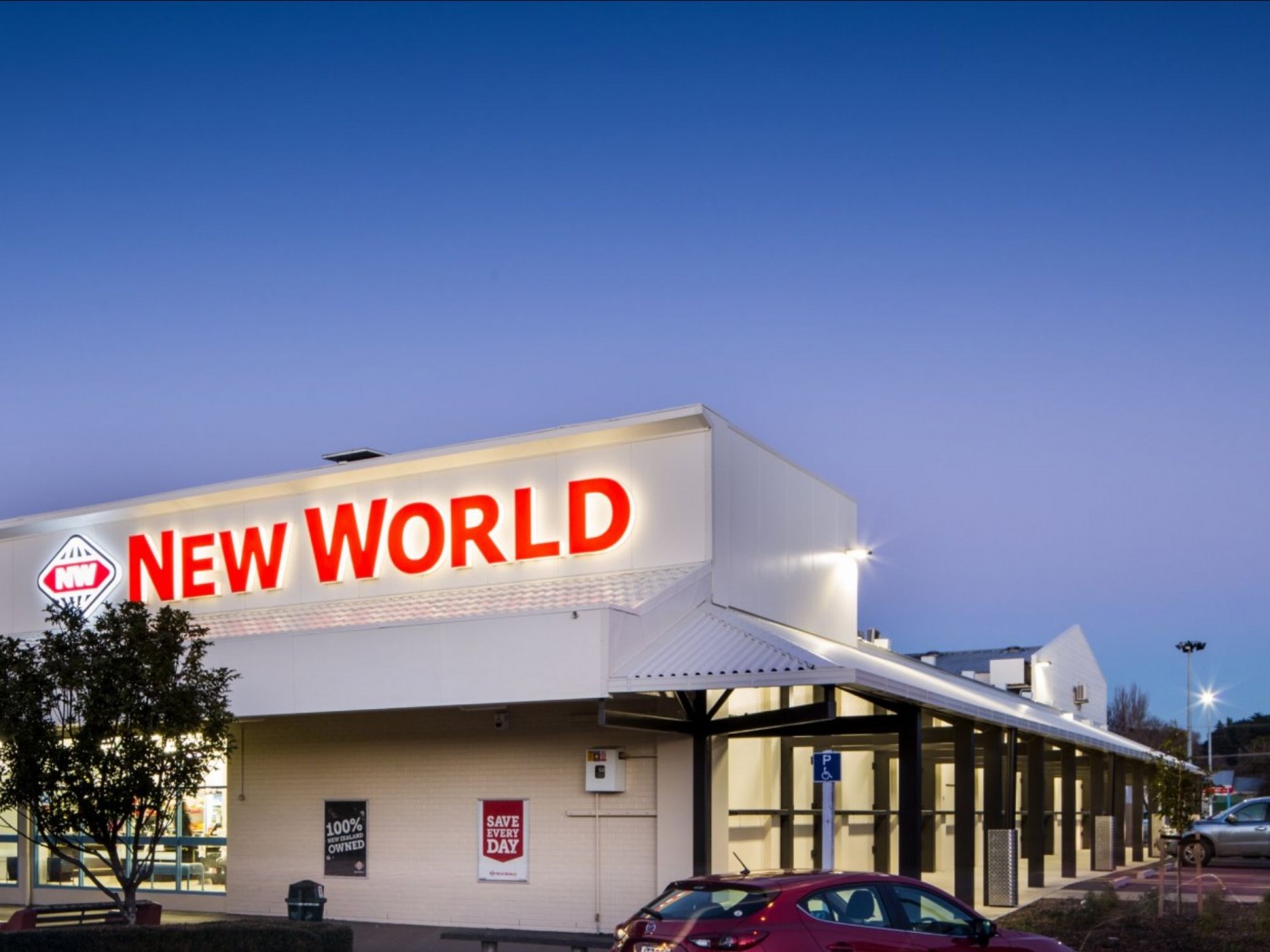 I was furious at myself for being so stupid. Not for getting caught, but for thinking it was okay to steal. Rather than tear myself to shreds like I once would have done when failing myself on a big scale like this, I shook my head and laughed a little. I took a deep breath and asked myself, “What can I learn?” and “What is this here to teach me?”
If I may indulge myself a little, I’m really good at failing. To me, failing is like breathing, it makes your life better so you might as well get used to it. I’ve failed at everything from calculus, to a different type of calculus, to failing to know the difference between sour worms and dinner (sorry mum). Think of something you failed at in the last week. It’s okay if you feel bad about it. Failure sucks. BUT. Even though it’s painful sometimes, it is an amazing opportunity to learn fast.

Any time you have an opportunity to welcome failure into your life, you should. Especially if it doesn’t involve stealing sour worms from supermarkets. If you can learn to love learning from failing, you’re going to succeed beyond your wildest dreams at whatever you’re doing faster than anybody else. It’s all about attitude. When you don’t get the mark you wanted in an exam, yes, by all means feel the disappointment. That’s important. But then ask yourself, “What can I learn?” and “What is this here to teach me?” Rather than being furious or angry for more than a fleeting moment, be gentle with yourself. Congratulate yourself for daring to fail. Daring to fail and having the courage to succeed are exactly the same thing. The most successful students, the most successful people in the world, all failed again and again and again to get to where they are, to become the people you hear about at school assembly and read about on Wikipedia (proudly 100% not New Zealand owned and operated).

When you stuff up, have a sense of humour about it. Don’t beat yourself up because you tried to get Merit, but only got Achieved. Or because you tried to learn oboe, but only mastered triangle. Only those that aspire to their own version of greatness ever stand a chance of achieving it. But it’s not always easy, is it? Under the scrutiny of parents, teachers and that inner voice in your head, it takes a lot of effort to be open to learning from failure in order to become New Zealand’s greatest oboe player, or even to simply having a better relationship with your siblings. For all of my teenage years I was a terrible brother to my younger sister and younger brother. I lived in my bedroom and barely said a word to them. At best, I would sometimes apologise for stealing sour worms from my brother’s bedroom. But only because dad made me (sorry dad). I failed again and again to set a good example and nothing changed, because I was too stubborn to learn from all this failure. Then, one day I decided to stop feeling sorry for myself and ashamed of how I’d acted and confront this failure head on. Once I started asking myself “What can I learn?” and “What is this here to teach me?”, I became the brother I had always wanted to be: the brother who asks his siblings BEFORE stealing confectionary from their secret stashes.

You can fail at anything you set your mind to and I hope you do. And when you do, I hope you’ll have the courage to learn fast - a lot faster than I did. Be kind to yourself when you fall, ignore the people who laugh at you and learn to love failure. However many sour worms it takes.