How to write a juxtaposition joke 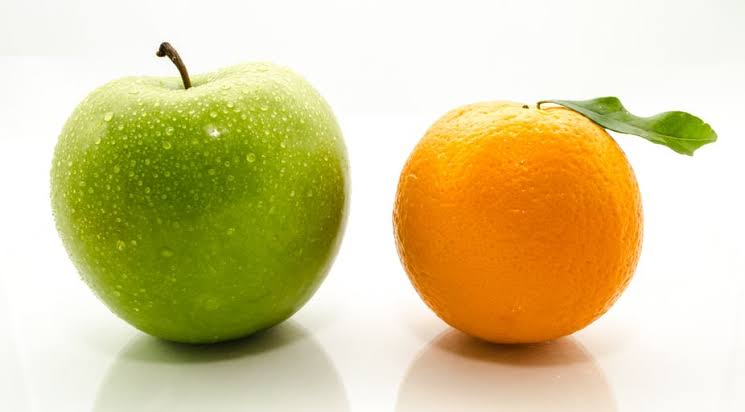 Like everything else in life, comedy can be learned.
This is part of an ongoing series from comedy writer Dean Watson (7 Days, Mainland Tonight) showing you how to write your own hilarious jokes.

What is it?
Juxtaposing two things in a surprising way.

Examples
1) A fit, smart, social NCEA student is like Santa. Doesn’t exist.
2) NCEA is like mutations in biology, small changes with huge consequences.
3) In NCEA and video games, the first level is always pointless.

Explanation
A joke is two things linked in a surprising way. A juxtaposition joke is probably the purest expression of this. As you can see above, it’s comparing one thing to another thing.

How to write a juxtaposition joke

Step 1. Pick two things you want to juxtapose.
Eg. A watch and a teddy bear

Step 2. Make a list of associations for each one.
Write down everything you can think of!

So for a watch, associations might include:
Tells the time.
Tick, tock.
Sundial.
Numbers between 1 and 12.
Two hands.
One hand bigger than the other.
Baywatch.
Leather strap.
Used to wear one when I was a kid.
Goes around your wrist.
Apple iWatch.
Waterproof and non-waterproof.
Nobody wears a watch anymore.

For a teddy bear, associations might include:
Childhood friend.
Fluffy.
Buttons for eyes.
Two hands.
Two feet.
Smells weird.
I have too many.
Collector’s items.
Stuffing inside.
It’s yucky when it’s wet.

Once you’ve written between 5 and 10 items on each list, you should start to notice links.

Step 3. Notice links or similarities in the lists.
In our lists, some links that are appearing is, ‘having one as a kid’, ‘childhood friend’ and 'not waterproof'.

Write a juxtaposition joke right now and get paid for it.
Click HERE